The best way to explore Saint-Hilaire-de-Riez is in the great outdoors, on family-friendly walks, walks through the forest, or a revitalising dip in the ocean. As you walk or cycle along the Corniche Vendéenne (Vendée headland), you’ll pass by coves, caves and rocks with mysterious names. The colours reflecting off the salt marshes still in operation and the Bourrine du Bois Juquaud change with the seasons. What are you waiting for? Come and explore this natural place with authentic heritage!

In around 1900, a chapel was built in Sion by the Renaud family, after the First World War. The family lived in the chapel. The building was acquired by the town council in 1980 and Sion chapel became the Tourist Office that you can see there today.

This association works to preserve and enhance local maritime heritage. They restore boats and motors, organise exhibitions of old photos, and collect objects related to the sea and testimonies.

All year round, there are free tours on Saturdays from 2pm to 6pm.

The Corniche Vendéenne (Vendée headland), a classified site since 1926, is the only remaining part of the former Ile de Rié. It stretches for 3 km from Sion to Saint-Gilles-Croix-de-Vie and is a very pleasant place to walk or cycle thanks to the developments that have been put here to protect the area, that has shifted 10 metres back in 70 years. The cliffs can reach a height of 7 to 8 metres.

From Sion, head south-west to see the ‘5 Pineaux’. You will be taken aback by these 5 rocks out at sea.

Continue your exploration to the Feu de Grosse Terre lighthouse. This was one of the last big lighthouses to be built and is 17 metres high and was built in 1972.

On the border between Croix-de-Vie and Saint-Hilaire-de-Riez, the garden at the Villa Grosse Terre is open to the general public.

Wander around the beautiful grounds and enjoy the superb view of the sea.

Saint-Hilaire-de-Riez boasts one of the longest shores of the Atlantic coast. Enjoy the 12 km of sand and the 3 km of rocky coast. From north to south, you’ll see the Demoiselles 1 and 2, 60 Bornes, Salins (nudist beach), Becs, Mouettes, La Pège, La Parée Préneau, Riez and Sion beaches.

On the headland: the 5 Pineaux beach and finally Bussoleries and La Pelle à Porteau beaches.

The freshwater marshes cover 2,500 hectares. They are formed by silt deposits (sand, mud and clay carried by the waterways) which filled in the valleys as they settled on lower ground, creating banks and mudflats on either side of the Sion plateau. The dune area then formed in front of the shore onto these banks and mudflats, by the wind and current from the sea, therefore separating the shore from the lower marshland.

The Bourrine du Bois Juquaud is on the edge of the marshland. It was built in 1818 and is a traditional house where the locals of the marshland lived in the 20th century.

(Estimated time for a self-guided or guided tour: 1 hour)

Today, the salt marshes cover 4,500 hectares of land from Croix-de-Vie to the Barrage des Vallées and from Saint-Hilaire-de-Riez to Le Fenouiller.

These marshes were man-made from the 7th century onwards and are proof of the importance given to this local ‘white gold’, still up until very recently. The salt trade was revived in the 1990s thanks to the renovation of the ancient salt marshes in the lower Vie valley.

(Estimated time for a self-guided or guided tour: 1 hour) 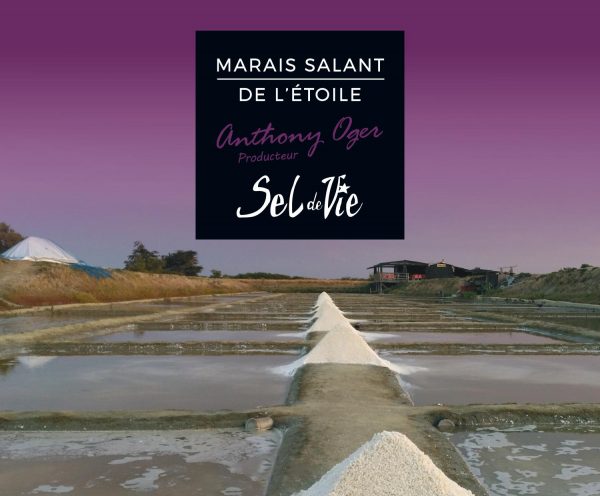 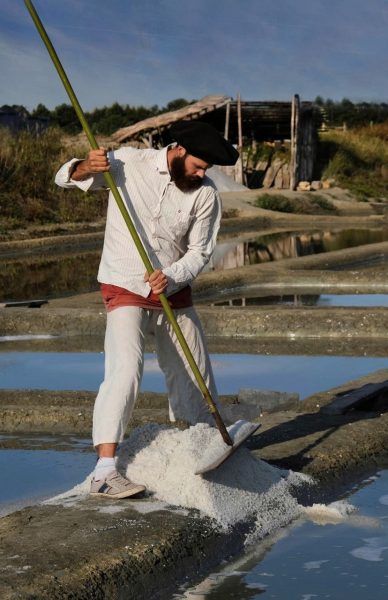 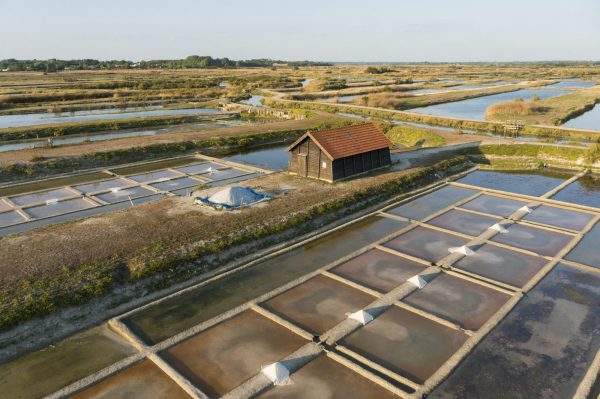 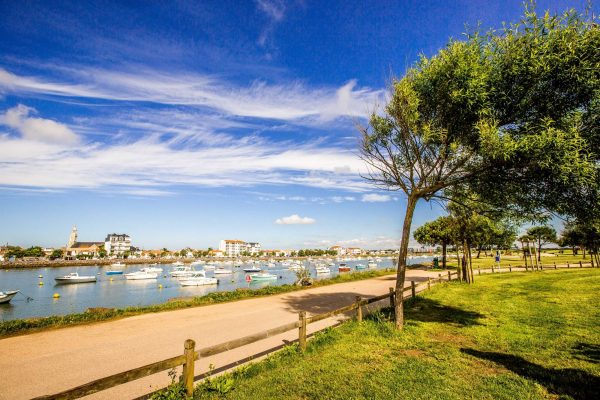 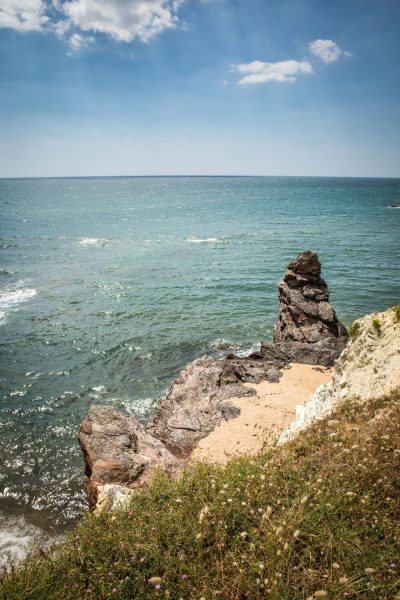 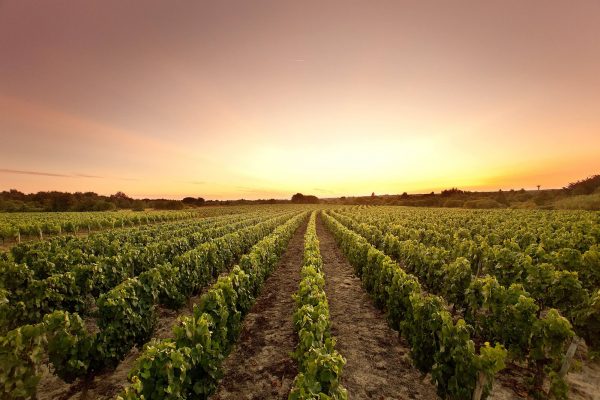