Commequiers is a small village, around fifteen kilometres from Saint-Gilles-Croix-de-Vie.

This town with a population of just over 3,500 boasts a charming castle built between the mid-15th and 16th centuries. Today, only the 8 round towers remain, but it is still just as impressive as ever. There is a significant cluster of megaliths in Commequiers.

The rail bike, an original activity

The tracks from the former railway that crossed through the hamlet have been given a second lease of life thanks to the arrival of the Rail Bike and the fantastic exploration now available between Commequiers and Coëx. A 14-km tour of the green coastline, along the railway tracks.

A very different kind of exploration along the tracks

A highly original 2-hour ride on a quadricycle.

Departs from the Rail Bike, and ends at the Château de Commequiers.

What is there to do in Commequiers?

Visit the château, attend the medieval celebrations of Commequiers, go on the Rail Bike, explore Dolbeau. 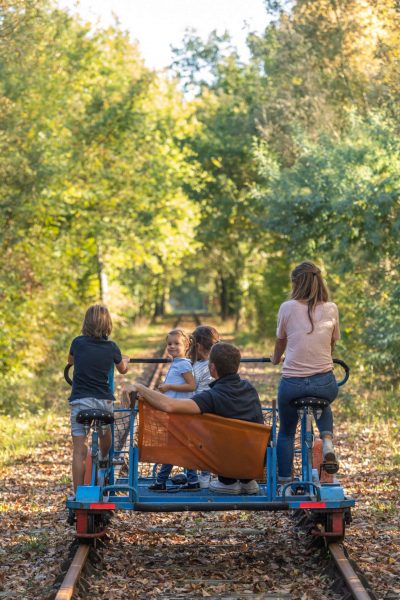 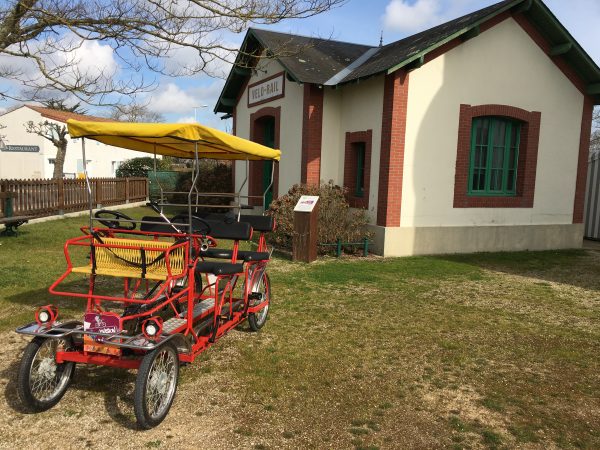 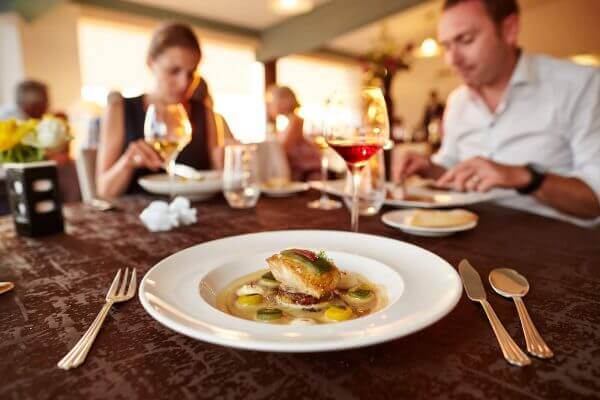 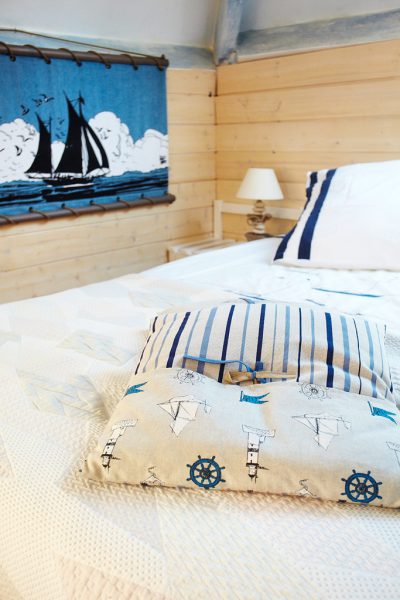 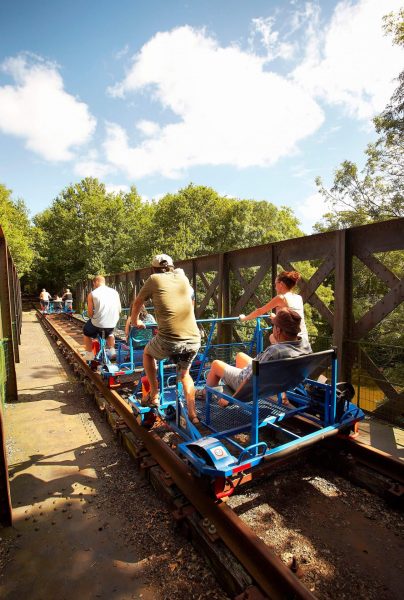