No data All tides

The Pays de Saint Gilles Croix de Vie is a gourmet destination in the Vendée!

Are you a fan of fine-dining? Looking for some of that great French food while you’re visiting the country? The Pays de Saint Gilles Croix de Vie destination is lucky to have 2 Michelin-starred chefs working in the restaurants here.

This year, the MICHELIN guide once again decided to award a handful of great local restaurants. Their suggestions vary depending on the seasons and the menus always showcase the products from the local markets.

Congratulations to our partner chefs and their teams who know how to get the very most out of the exceptional products of the Pays de Saint Gilles Croix de Vie. It is thanks to them that this destination is known for its culinary talent!

The Michelin-starred restaurants in the Pays de Saint Gilles

This chef will welcome you to his 1-star restaurant, Les Brisants, on the seafront in an excellent location, facing the wild coast of Brétignolles-sur-Mer. He has been working his magic here since 2005, showcasing the products of the Vendée, adding his own special touch to the local flavours, with finesse, skill and a hint of audacity. He is a creative chef whose concoctions will really make your mouth water.

Michelin-starred establishment since 2017. The restaurant “Les Genêts” and chef Nicolas Coutand joined the prestigious circle of Michelin-starred French fine-dining restaurants in 2017, when they were awarded their first star. The chef, along with his wife Amélie, welcomes customers to a traditional manor house in Brem-sur-Mer town centre, in the peaceful, green surroundings of the Parc des Genêts.

Chef Coutand is originally from Vendée and proposes elegant cuisine, working with products from both land and sea. His cuisine is full of colour, flavour and is original, absolutely delicious and with perfect presentation to boot!

Make sure you book a table at one of these restaurants during your next holiday here in the Pays de Saint Gilles Croix de Vie, for a culinary experience that also combines new cultural and gourmet discoveries.

ALL THE RESTAURANTS IN Pays de Saint Gilles 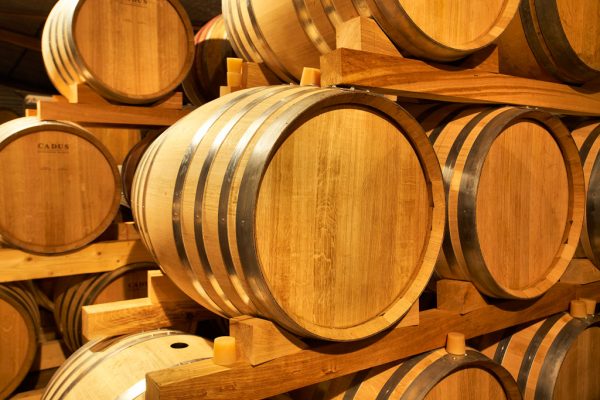 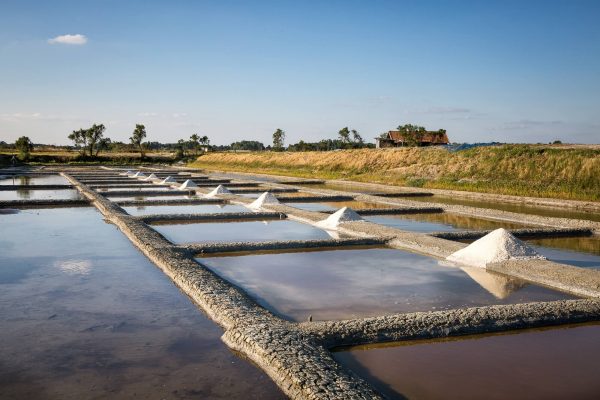 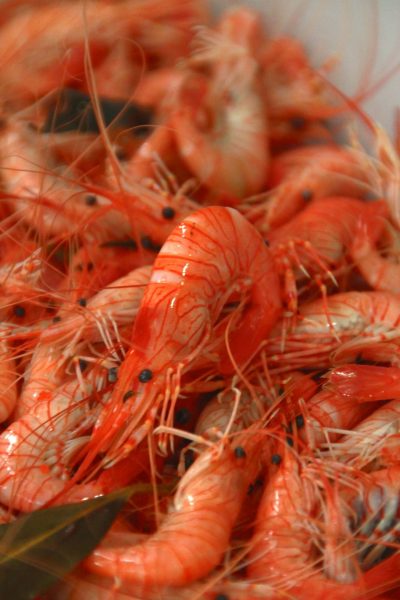 The pink shrimp of Saint-Gilles